Everything is very intense (I)

On learning how to navigate unpredictable and uncertain times

2019 was a year of high intensity: A year dominated by political and social unrest that created a sense of crushing pressure and existential mess; globally acknowledged and, if any consolation, shared by us all. Following a universal environmental awakening lead by educated youths, the habit of questioning and reimagining everything became the norm.

As our lives seem to be taking on new meanings, we’re stuck in uncertainty and unpredictability. Our desire to change is overwhelming, but then again, we don’t really know how to change or where to start. While this should be a personal and profound endeavour, where everyone finds or builds their new self, being part of groups and communities - be it online or offline - makes us want to share everything. We want a collective effort, one that can speak of mutual purpose, solidarity, inclusion, and societal power. 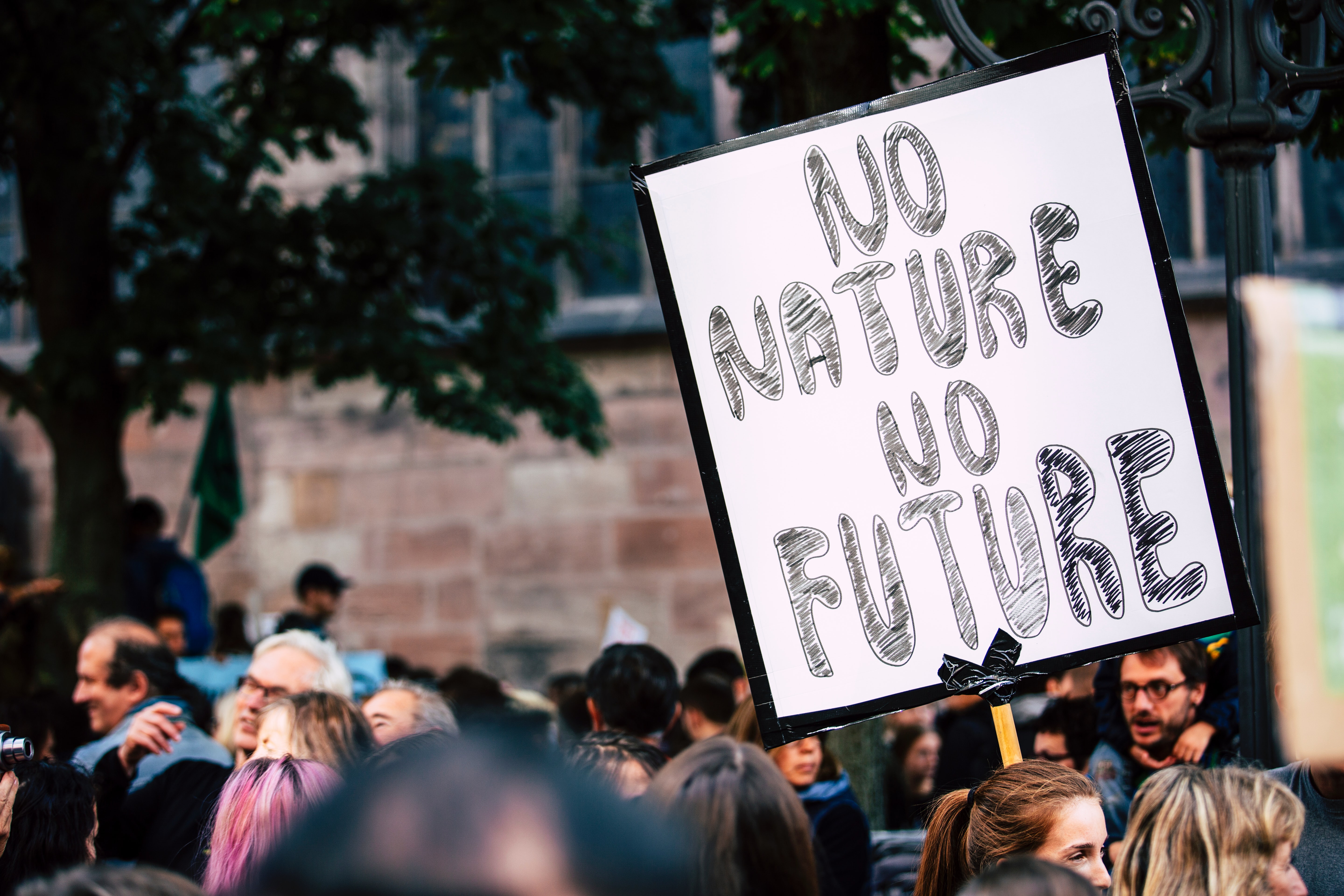 From where we stand, in keeping up with these changing times, we believe brands need more energy than ever before. They need to be up for this collective effort: It’s not just about following and accommodating cultural shifts, it’s about understanding people and embracing trends more intimately and honestly. In 2019, we found a couple of ideas and projects that convinced us that at least some brands (and people, and artists) are trying to navigate the ambiguity and the transformation that is upon us.

We found out that human connection is still something we miss much, that Millennials created an entire industry based on nostalgia, that feeling all the feels is ok and needs to be acknowledged, that facing reality can be an experience in itself.

Here are some highlights from 2019. 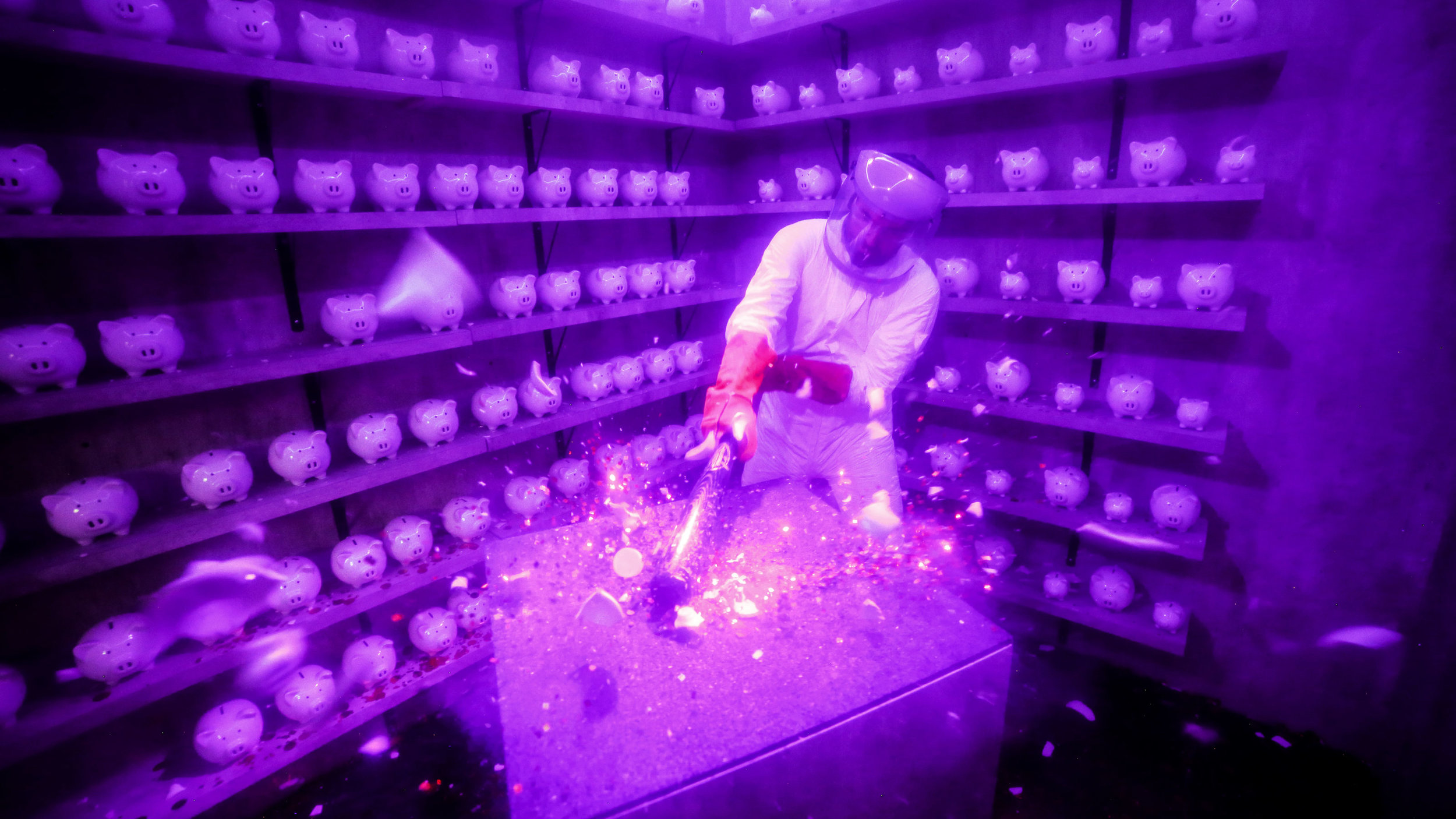 ‍
>  This is one of the Breaking Rooms by ADP and Wired, custom made for SXSW 2019. “The event included a series of rooms with props made to be broken – attendees enter in protective gear with a tool to start smashing.” An experiential wreck room designed to encourage the metaphorical smashing of personal and professional frustrations, such as gender and wage inequality, obsolete workplaces, etc.

We believe that helping people cope with frustration and anger in a raw, still playful way was a genius move from ADP.

Experiential marketing: Nostalgia and the rise of the inner child industry

>  The Heartmelt Motel was a pop-up exhibit inspired by California’s psychedelic times, in the ‘60s. This is “a space that was unforgettable for our guests and allowed them to dream, explore, and revel in possibility”. Immersive, hypnotic, unforgettable and, well, viral - as it got tagged more than 6000 times on Instagram.

>  For the launch of Stranger Things’ third series, Coca-Cola partnered up with the popular series to create The Coke Store, in London: A vintage-looking, experiential pop-up, where they released their new (sugar-free) Coke recipe. The space recreated “The Upside Down” from the series and borrowed other iconic elements from the show, hooking people immediately and absorbing them into an immersive, nostalgic experience, all to the delight of the child within.
‍

>  Coca-Cola is not the only brand to have ridden the nostalgia wave. Nike has gone down memory lane and brought some 1980s icons back to create a collection of clothing and sneakers based on the Stranger Things series while Puma partnered up with Tetris to create new shoes and apparel, all with game-inspired color palettes.

Going back to things that have once made us happy is somewhat predictable, given the times we live in: We often claim we hate adulting or that we miss simpler and quieter times. We do tend to idealize our past and childhood, but our longing for authenticity, simplicity and honest fun, just like when we were kids, is real. And brands know how to capitalize on it.

We're not done, come back for part two!